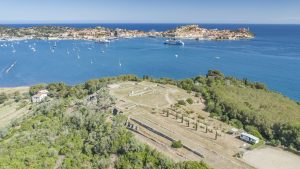 General view of the Villa

The Roman villa known as Villa delle Grotte was built at the end of the Ist century BC on a broad promontory overlooking the bay of Portoferraio. The privileged position was probably chosen by the ancient and noble family of the Valerii to host one of their luxurious residences of leisure.

First investigations on the villa were carried out by the Soprintendenza Archeologica della Toscana in the late 1960s.

The new archaeological investigation program has started in 2019 and aims to excavate and document new parts of the villa that were not considered in previous research.

Total Fee per Participant will include:

The fee does not include:

A certificate will be released at the end of the three weeks of excavations. 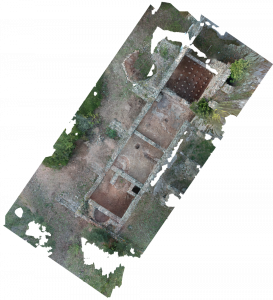 Orthorectified images of the Roman Thermal Baths taken from drone

For information and enrolment: